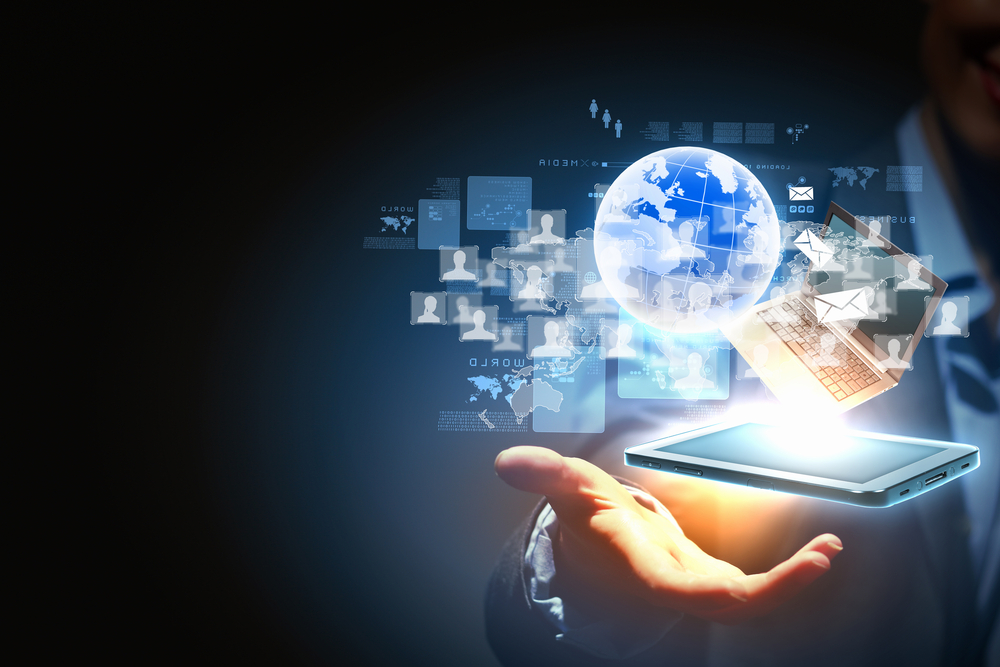 Hello, Are you excited to know and Understand the internet of things technology? well this article is all about the simple definition of IOT, components of IoT, Its uses, future aspects and many more things. You will also get here the advantage and disadvantages of internet of things.

When we hear about “internet of things”, the first question came in our mind is, what is the “things” in the internet of things. we already familiar with the terms “internet” and “things”, but the complete meaning of IoT is something different form their individual terms. if you need one line definition for the IoT then that will be :

“Connecting things that can be connected through a wireless network to produce better results from the things” We all know about the revolution of internet that how it change the our individual life and industry as well and now we are waiting for the next revolution of 21st century. Guys, the next big revolution is already here, it is the internet of things. it will make everything talking to us and following our commands orally, think about the situation when you will be able to do any things that you want, only by your command or even without your command.

Suppose like a situating in which you are doing every thing only by saying it. you want to turn your lights off, play your favorite songs, a car that follows your command or a door that recognize your voice and opens only for you or something that is important to you and you forget it but the machine do it by itself for you. it surly will be a awesome moment for all of us.

These all things are real and happening in reality, we are already living in a smart world because we already have heard about smart phone, smart tv or smart devices but IOT is making the things more smart by enabling the ability to communicate with each other and outside world.

What is internet of things?

IOT is Stands for Internet of things. Everybody is now searching for the simple definition of internet of things, we are presenting below most simple meaning of IoT that can be understood by even dummies.

“The network of interconnected things (devices) that are embedded with sensors, software, network connectivity to share data with each other, and communication devices are called Internet of things”

Basically, Internet of things is more then a simple concept, it is architecture of networks that enables integration and data exchange between electronic devices and physical world.

Components of Internet of Things

The application and dimensions of internet is changing rapidly, now it is used to make connection between physical world and electronic devices. there is a rough estimate that within 5 year from now 50 billion devices will be online connected to outside world through communication devices. there are many components of internet of things, but we can categories these components into three category i.e. Artificial intelligence, Sensing through sensors and wireless communication devices.

Following is the basic components that are required to create an Internet of things architecture and Infrastructure.

Software: It enables the capability of processing and storage of data, producing results with collected data. the second essential component of IOT is its intelligence, the data collected by the sensors is stored by software, software provides it the most necessary processing capability of any data. we also can call it the intelligence of Internet of things devices.

Communication infrastructure: The most important feature of IoT is the sharing and collecting of data with other devices, this can be possible due to communication elements in the Internet of Things architecture.

ZigBee: It is a mess networking electronic device that help in utilization of communication resources more efficiently with low power consumption. it was manufactured by the collaboration of 16 companies. A Zigbee based IoT node can connect directly to the central controller, it also can use other nodes to propagate data.

BLE (Bluetooth low energy): It was firstly introduced by Nokia in 2006, named as wibree. It was also known as smart Bluetooth because it provides same range of area coverage with very less power consumption. BLE is extensively used in IOT devices to reduce the power consumption.

WIFI: Wifi is the most modern wireless radio technology, so it is a predominant component of IoT devices. there are several protocols i.e. WPS, makes it possible to integrate the Internet of Things devices over existing network more easily. But the power consumption of conventional Wifi is higher, makes them less popular idea for IOT devices. but the modern wifi devices i.e. Zigbee or Ble makes it possible to use Wifi at lower power consumption.

As the use of IoT is scaling up many more companies are coming to make Internet of Things components that are more efficient. companies like Atmel, Texas instruments and Freescale are now producing more efficient products around the three major components of Internet of Things, now the latest micro-controllers, chips makes it a lot easier to build an IoT architecture.

Future of Internet of Things

Since the telecommunication sector is booming and latest technologies like 5G make the internet connectivity very rapid and cheap, now it is less costly to make wifi enabled components for iot architecture. around five year ago, when the internet & communication technology was not so advance, it was very difficult and costly to make an iot component but with these upgrades an IOT device is much cheaper then before. As the basic phenomena of internet of things, all the things that can be connected will be connected through IoT to make our life more easier, in future all the IOT connected things will follow our command like we are the master of that things.

For example, suppose a future, you wake up in the morning and your alarm clock told the geezer to heat the bathing water or you are going out but weather is rainy and your watch reminds you to take an umbrella, these are the most basic examples of IOT. In future, Internet of Things is going to be used in everywhere around you like making smart secure home, smart health care devices, smart traffic control, smart cars, smart cities, smart cloths and many more things.

Disadvantages of Internet of Things

We always have a doubtful look of privacy and security when we talk about any technology, well IoT is not different from others, In IOT, there will be a series of connected devices for our personal use, if any hacker will hack one of the device, they will able to extract data from all devices, this makes the Internet of Things vulnerable to hacking attack. The Internet of Things experts are working hard to make the iot devices more secure for the user. hopefully, in near future, we will be able to see some more secure iot devices for users.

Conclusion: Internet of Things is certainly going to become the most advanced revolution of 21st century, very basic phenomena of IOT (the things can be connected will be connect) will become true. there are rapid advancement is coming up in Internet of Things as the more users are increasing, the number of connected devices are increasing too. mean while, we should teach each other about IoT because in very near future we all will need to use the internet of things technology, so it is better to know about it already.

We hope that this article have helped you to understand the meaning of internet of things in a most simple way and now you will be able to connect it from your real daily life. Now, you know the importance of IOT that you will certainly face it in future so it is important now to be familiar with internet of things in advance. Keep coming on our website, you will always find some new and easy to understand information about latest technologies such as IoT.